The Impact of the Queen’s Death on the Economy 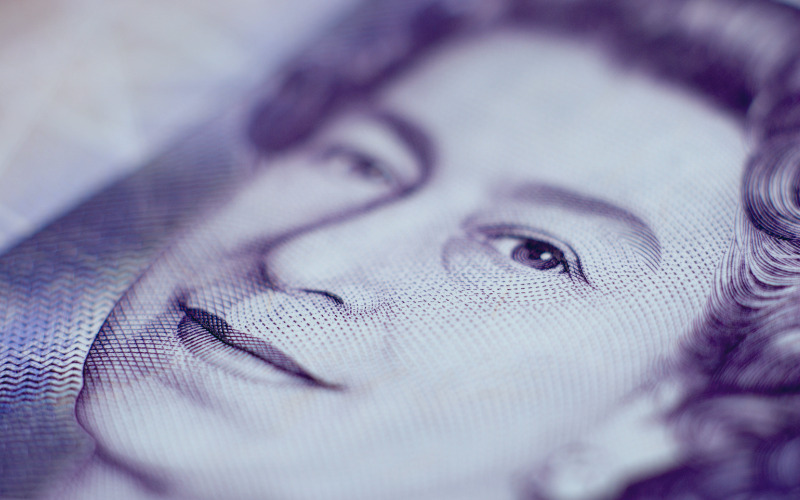 After ruling over the UK for 70 years, the death of Queen Elizabeth II will have a profound and lasting effect on the country, and undoubtedly, the economy as well. The mandatory 10-day mourning period could contribute to the slowing of the economy, which is already struggling due to inflation, a possible recession on the horizon, various strikes, and a fall in sterling.

On top of that, the queen’s death has postponed the adoption of an emergency aid plan for households and adds another, unplanned public holiday to the calendar. During the 10-day mourning period, British institutions are on hold, so the previously planned implementation of plans to reinvigorate the economy are as well.

Pursuant to the hold, the Bank of England’s Monetary Policy Committee postponed their meeting, at which they were expected to make a decision on a rate hike. With a recession expected by the end of the year and inflation showing no sign of slowing down, a rate hike is all but guaranteed.

Also on hold are the Prime Minister’s plans designed to address the economic situation. Prime Minister Liz Truss previously announced an aid plan for households and businesses as the nation battles against sky-rocketing energy costs, but as the additional budget was set to be debated in the House of Commons, which has put all discussions on hold, it’s not looking good for a swift approval.

A few glimmers of hope amidst this all though. Previously planned walkouts by postal workers and railway workers have been suspended until further notice.

Additionally, while an additional bank holiday might temporarily do some damage to the economy because of businesses closing, Royal events tend to bring in revenue. The Queen’s funeral could reduce this month’s GDP marginally, but most companies are likely to catch up, just as they did for the Jubilee bank holiday earlier this year.

The influx to London to pay respects to the Queen will provide a boost to tourism and trade, especially souvenirs, which could increase by 60 million pounds, according to experts, just from Royal commemorative items alone.

Keep an eye on the economy

While there isn’t much to be done at the moment, once the dust settles, be sure to keep an eye on all major plans and decisions that were put on hold following the Queen’s death. If you have any questions about how your finances could be impacted, get in touch with the experts at Dental & Medical Financial Services today.

News Update: Stay Alert and Protect Yourself from Fraud
8 November 2022