What to Expect from a Liz Truss Government 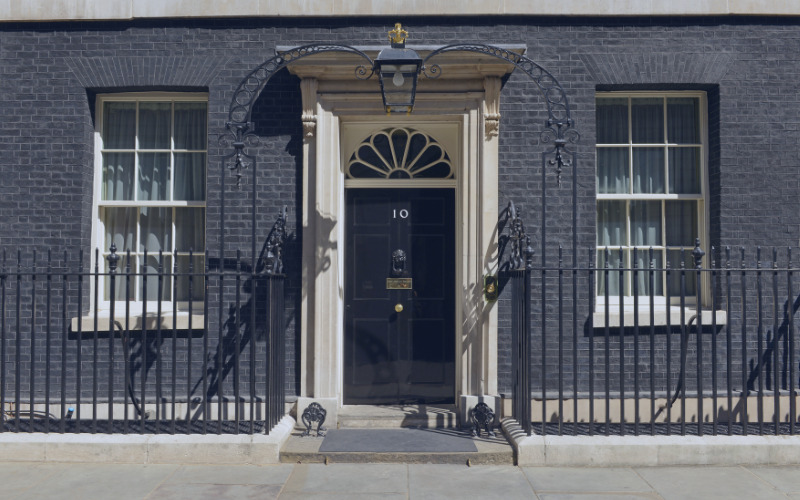 Even though Liz Truss won the fight to become Britain’s new prime minister, her battle in office is only just beginning. She inherited the highest position of the country during a time of crisis and faces many challenges.

Due to rising costs, living standards are expected to fall over the next two years, plus, there are warnings of increased energy bills this winter, along with many reporting going hungry already. It would appear Prime Minister Truss is set to face an uphill battle in the early days of being in office.

On top of these immediate issues, Prime Minister Truss inherits an economy where no growth is expected until at least 2024. Inflation is already in the double digits, with no sign of slowing down, as experts predict for inflation to skyrocket to over 20% in the new year. Public services already experiencing a strain on resources, such as health, education, and policing, are only expected to struggle more in the face of these factors.

The current crisis is bringing the nation’s long-term structural issues into the spotlight. The fact is that the UK trails its rivals in terms of economic growth, inequality, and productivity. For most households, real income has not grown in the last decade and no real investment has been made to raise productivity — an issue that’s exacerbating the disparity between London, the south-east, and the rest of the country.

One of the most pressing issues is increasing energy prices, with hikes expected in October of this year and another in April, which will potentially cause millions of people to cross into poverty. Truss plans to introduce emergency measures to combat this crisis, providing support for both residential and commercial energy customers. As part of her campaign, Truss discussed cutting VAT on fuel bills and suspending the “green levy” thats supports the cost of renewable energy. Time will tell how much these measures will actually help.

Expect an emergency budget to be introduced in the near future which will reverse the recent increase in national insurance contributions and put a stop to the previous scheduled corporation tax increase that was set for next April. Doing this will take away the projected “fiscal headroom” of £30 billion projected in March by the government’s Office of Budget Responsibility (OBR). This doesn’t even include the upcoming recession reducing tax revenues and increased spending that will be required for benefits.

Experts aren’t sure how much of an impact these measures will have on the cost of living, though. We could be facing more radical tax cuts and a government set on weakening the fiscal rules that have previously guided spending decisions.

Will these moves work?

Whether or not these plans will work remains to be seen. Many economists believe that tax cuts and increased spending will only worsen inflation, pushing the Bank of England to raise interest rates even more, impeding any potential growth and raising debt to levels comparable to the US and Canada.

Stay in the know

All eyes will be on Downing St over the next few months to see how new Prime Minister, Liz Truss, handles everything on her plate. To stay up to date on how these changes will affect you, check back frequently and keep in touch with your financial adviser so you can remain agile in an unpredictable economy.

News Update: Stay Alert and Protect Yourself from Fraud
8 November 2022