How Will the McCloud Judgment Affect Your NHS Pension? 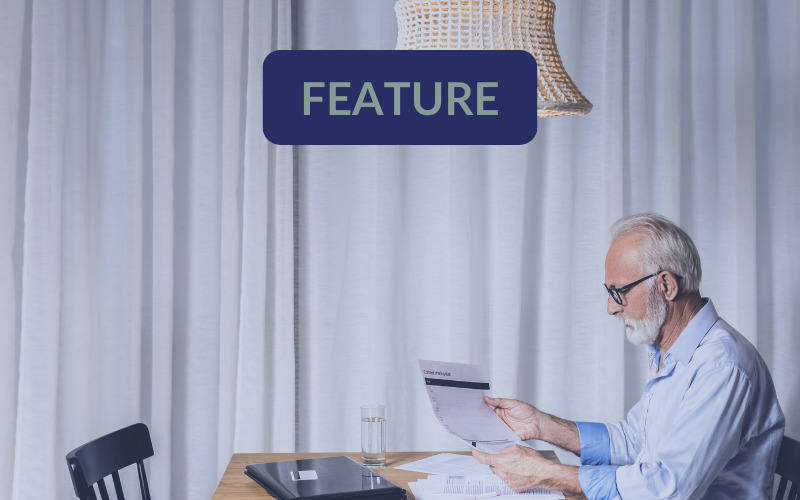 Back in December 2018, the Court of Appeal found protections institued during pension reform discriminatory against younger scheme members. This discrimination, which has become known as the ‘McCloud Judgment’ was that the NHS members who were closest to retirement were protected from moving to the reformed NHS pension scheme (2015 section) and could remain in their legacy schemes (1995 and the 2008 sections) of their original pension scheme.

This does not constitute advice and advice should be sought in all instances before acting on it. The Financial Conduct Authority does not regulate tax advice.

In order to right these wrongs, the government is rolling out the McCloud Remedy, which will remove the age discrimination to ensure equal treatment for all NHS pension scheme members. What effect will these reforms have on your pension scheme? Read on to find out.

Thanks to the McCloud judgment, you could be due a tax rebate or a scheme pays reduction.

With the older schemes, which are less generous, you do not cumulate as much pension benefit. If the amount you are deemed to have contributed is less, it’s likely that your annual allowance figures will be lower.

A more liberal accrual rate means members may have faced significant tax charges after breaching their annual allowance in recent years. Going back to the legacy scheme could reduce or possibly even eliminate any annual allowance charge that had been applied.

It could be highly beneficial to revisit your annual allowance position, especially if you have paid a liability, either through scheme pays or your tax return. Don’t forget to check your figures annually. Set a reminder each July to request your most recent year’s annual allowance accrual and deemed value for the previous tax year.

Good news about the Lifetime Allowance

The Lifetime Allowance (LTA) is the total value of benefits you can accumulate from all your registered pension schemes, even those outside the NHS scheme (save the state pension), without incurring a tax charge.

Because of the McCloud case, those who elect to retain service in your legacy scheme could potentially see your pension have a lower value against the lifetime allowance.

The reasoning for this is the same as the annual allowance — old schemes aren’t as generous, which means you accrue less pension which results in having a lower value against the lifetime allowance.

Making this decision when you retire means you will know exactly what you’re entitled to under each option, which should make the decision a bit easier for you.

It’s worth remembering that not all the details of the McCloud Remedy have been finalised. So, there’s still no way to know what the full impact of these changes be to your retirement plan. If you have any questions about how this judgment will affect you and your future, please get in touch.