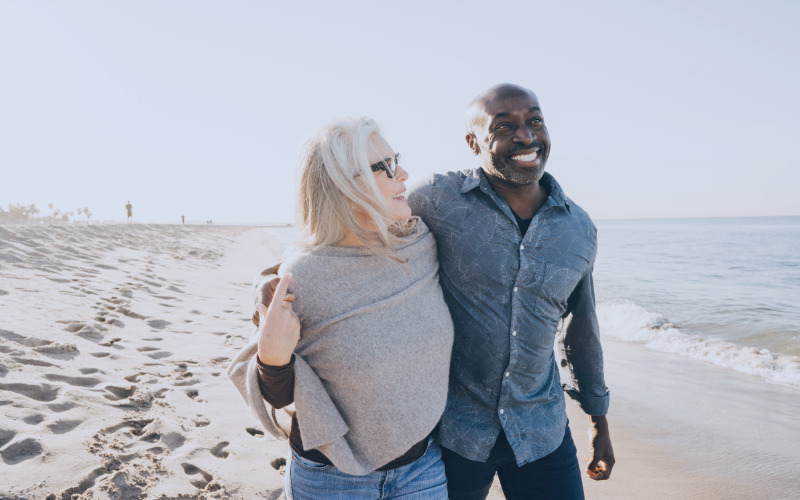 Do you know when you want to retire? There are many factors that need to be taken into consideration when figuring out what age is best for you to stop working. For some, it’s a health decision, for others, they want to take advantage of certain benefits provided by the government. Others, still, just want to live a more relaxed lifestyle and enjoy their twilight years.

While the current state pension age is 66, the most popular age to retire early is 60. But how can you stop working six years earlier than the average worker and what are the benefits of doing so?

The main reason that many want to retire early is to enjoy more freedom while they are still well enough — physically and mentally — to enjoy the time away from the workforce. Financial security and being able to afford not working is another huge factor. So, it appears to be a combination of not only wanting it badly enough but also being financially stable to support your decision.

There is no doubt that the recent pandemic has put a lot of things into perspective for people. They worked out what’s important in life, and for many, that turned out to be spending more time with family.

Some people were able to reassess and found that the pace at which they were working was too stressful. Clearly, an early retirement would be beneficial for these groups as it would improve their overall happiness, strengthen their relationships, and reduce stress levels.

For those that have been able to retire early, it has created a boost to their well-being, not just mentally, but physically as well. These benefits do come at a cost, though, because upon retirement, their financial situations changed for the worse, and they have experienced money trouble. There are always solutions to those issues, such as re-entering the working world on your terms or even revisiting your monthly budget to live more within your means.

If retiring early is important to you, make sure you’ve planned well enough so you’re financially secure all throughout retirement.

One thing that makes all the difference

Early retirement is possible for many, but there is one thing that will help you more than anything else — having a defined benefit pension, an employer-based program that pays benefits based on factors such as length of employment and salary history rather than individual investments. Since this benefit is not widely available anymore, early retirement might not be so easily obtained for the younger generations.

But if you don’t have one, no worries because there are a few other ways to help ensure you get to retire early. Such as paying off your mortgage, saving little and often, or allocating any bonus or pay raise to retirement savings.

Are you thinking of retiring early?

For many, retiring early is exactly what the doctor ordered, but there are many factors to consider along the way and with the current economic uncertainty, it’s not an easy decision. To discuss your options for retirement, get in touch with us today.

Energy Efficiency Even More of a Priority
22 June 2022

How Will the McCloud Judgment Affect Your NHS Pension?
27 May 2022
SUBSCRIBE VIA EMAIL:
twitterlinkedin
CATEGORIES
RECENT POSTS
Go to Top